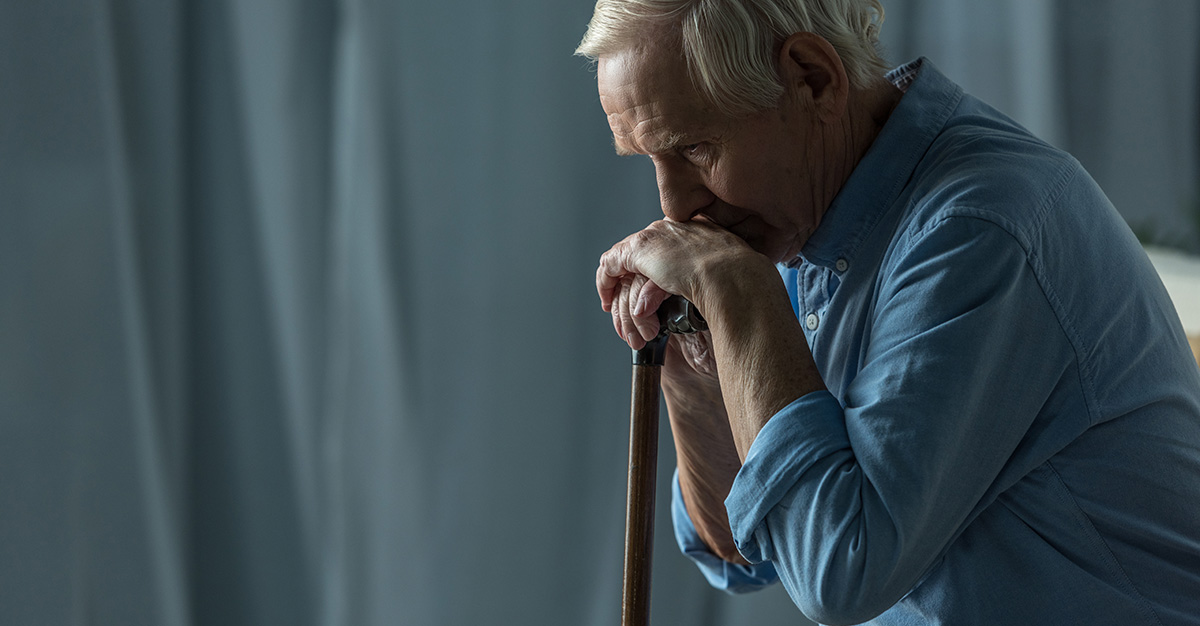 Mental Health in Seniors: A cause for concern?

Many adults over the age of 60 make extremely valuable contributions to society, be it as a family member, volunteer, or even as active participants in the workforce. While most seniors practice good mental wellness, it’s no secret that the world’s population is aging rapidly.

Unfortunately, older people face special physical and mental challenges that require recognition. Common physical health issues for seniors include conditions like diabetes, hearing loss, and osteoarthritis, all of which can drastically affect quality of life.

Between 2015 and 2050, the world population of older adults is expected to nearly double from about 12 percent to 22 percent, equating to an expected increase to approximately 2 billion people over the age of 60. With that comes a greater risk of mental health issues, neurological disorders, and substance abuse in seniors.

In need of quality long-term care?

Start your search for the ideal nursing home today.

What are some examples of senior mental health issues?

Currently, over 20 percent of adults aged 60 and over suffer from a mental or neurological disorder, with even more possibly unaccounted for due to misdiagnosis or stigma. The following are some of the most common mental health disorders that plague older adults:

Depression is a type of mood disorder that ranks as one of the most pervasive mental health conditions that affect seniors. If left untreated, depression can lead to physical and mental impairments and can even impede social functioning.

Research tells us that depression and aging often go hand-in-hand. According to the World Health Organization, approximately seven percent of the world’s older population are affected by depression.

Unfortunately, research also tells us that depression in seniors is both underdiagnosed and undertreated in many primary care settings, especially for seniors. Often, this happens because symptoms of depression often co-occur with other problems commonly encountered by older adults, including symptoms associated with lung disease, hypertension, and diabetes.

According to the World Health Organization, anxiety disorders affect approximately 3.8 percent of those aged 60 or older. Symptoms of anxiety have the potential to interfere with socialization, job performance, and day-to-day activities.

Bipolar disorder, also known as manic-depressive illness, is often characterized by unusual shifts in mood. The condition is frequently misdiagnosed in seniors because the symptoms are similar to that of dementia or Alzheimer’s Disease.

Dementia is a syndrome that is usually chronic or progressive in nature. Currently, the World Health Organization estimates that dementia affects around five percent of the world’s older population, with about 60 percent of those individuals living in low and middle-income countries. The total number of seniors affected by dementia is expected to increase to 82 million people by 2030, and 152 million by 2050.

Those who suffer from dementia often face significant social and economic challenges, including overwhelming medical costs, limited access to proper social and physical care, and emotionally strained relationships with their loved ones.

Chronic dementia is usually diagnosed as Alzheimer’s disease, which accounts for approximately 60 to 80 percent of all dementia cases.

Eating disorders, such as bulimia and anorexia nervosa, are becoming increasingly prevalent among the elderly. In seniors, eating disorders are usually caused by challenges that are either partially or completely unique to an older age demographic, such as loose dentures, digestive issues, changes in appetite due to medication, or geriatric health problems.

Signs to look out for if you are concerned that your older loved one may be suffering from an eating disorder include unexplained weight fluctuations, anemia and muscle weakness, a sudden increase in falls, slow healing, chronic dizziness, unopened and uneaten food, rejection of meals, and an increased use of laxatives.

The World Health Organization estimates that substance abuse affects approximately one percent of the world’s population of people aged 60 and older. Like other common senior mental health disorders, substance abuse is often overlooked and misdiagnosed by geriatric medical professionals.

Seniors can often fall into the trap of abusing substances, such as alcohol and narcotics, as a form of self-medication for common age-related conditions such as chronic pain, depression, dementia, anxiety, and more. 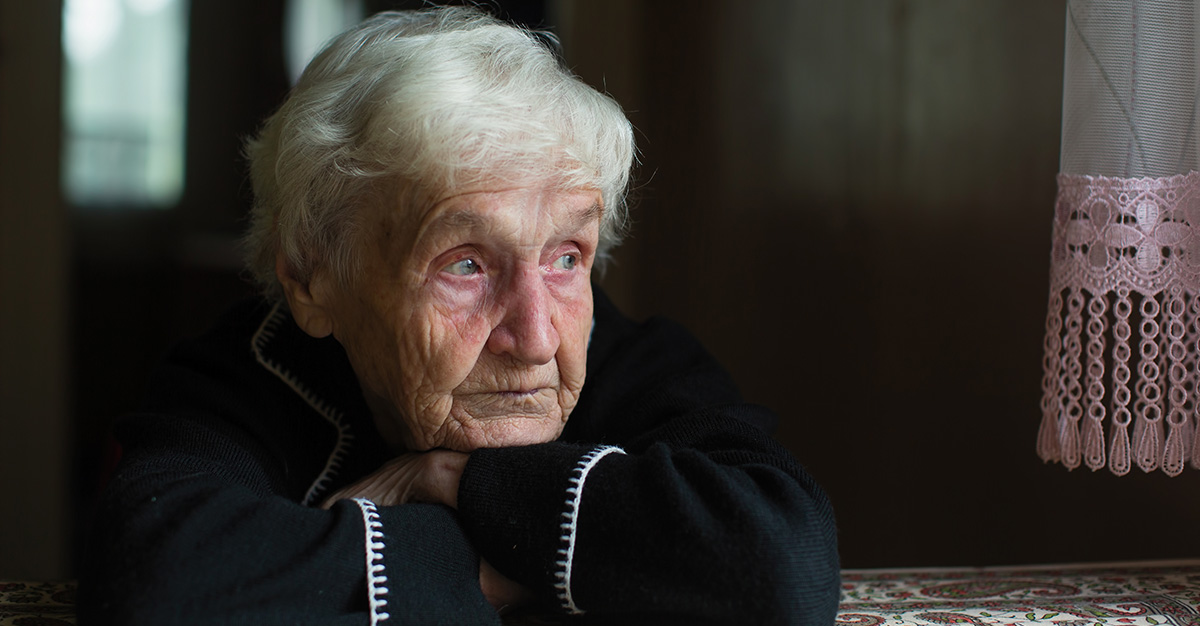 What are some treatment and care strategies that are designed to address the mental health needs of seniors?

Addressing the ongoing mental health crisis among the world’s older population starts with proper diagnosis and treatment. For many, this may include medication, therapy, or a combination of both.

If you suspect your loved one may be suffering from depression or another senior mental health issue,  don’t hesitate to get in touch with their healthcare provider and share your concerns with them. Even if they are unable to help, they will likely be able to refer you to a geriatric psychiatrist, psychologist, or counselor who can.

Get your loved one the help they need today.

Get started by checking ratings and violations for thousands of long-term care facilities.

About the Author: Kyle Walton

Kyle is a professional writer with several years of experience helping to inform the public on many diverse topics and industries, including healthcare. He is a Kutztown University graduate, Class of 2017.